Warning: Use of undefined constant php - assumed 'php' (this will throw an Error in a future version of PHP) in /home/customer/www/thebricklife.com/public_html/wp-config.php on line 1
 Gifts For Lego Fans – The Brick Life
Skip to content

If someone asked you what would be the coolest way to carry Star Wars Lego around, surely you would reply:

Well maybe you wouldn’t say that, but now that you know one actually exists, I bet you are thinking about it right?

I am familiar with Neat-Oh’s licensed Lego storage solutions and have written about their range in the past.

They make high quality Lego-themed storage cases that also serve as playmats and play-environments, decorated inside with “minifig-sized” backdrops and images. They are practical, cool and stand up to a high degree of use, which is something you would hope from a licenced Lego product.

However this particular case caught me by surprise as it is actually a bag, meant to be carried around with you rather than stored in a cupboard. It was love at first sight for me and once I checked the bag out, up close I could see the ingeniousness of the design, in terms of size, portability and looks.

I should state upfront that I love messenger bags, they are my preferred alternative to handbags. And while, as a 30+ year old mother of two, I probably wouldn’t buy this for myself, I know it is something my kids would adore and as a parent I could appreciate for it’s attractive practicality.

As a family I know a bag this size would serve us well on trips away, where a small amount of Lego would go a long way in keeping the kids engaged and entertained.

More to the point, once opened it would also serve as a mat to keep the Lego in one place, or at least operate as a point of interest to play around.

Interestingly Neat-Oh has also produced a smaller Millennium Falcon bag, to keep a smaller amount of Lego or, specifically, minifigures in.

While I think that is also a great idea I think having the smaller bag in a different shape would have been a better idea.

Perhaps shaping it in the form of a Gungan sub or another flat, roundish ship. I appreciate that the Millennium Falcon is both a nice shape for a bag (as opposed to say an x-wing) and it is also one of the most iconic ships in the Star Wars garage.

However having both cases moulded as the same ship doesn’t really encourage families to buy both, even though they both serve a highly useful purpose in their own right.

Small gripe aside I love these bags and only wish (not for the first time) that I was 20 years younger so I could sling one over my own shoulder…outside the house.

The detailed artwork creates an awesome play experience and Playmat on the inside and outside of the case! Race through space and dodge the pursuing Tie Fighters, all while keeping your figurines neatly tucked away.

Weighs just over half a pound and wipes clean with a damp cloth. Ages 3+. 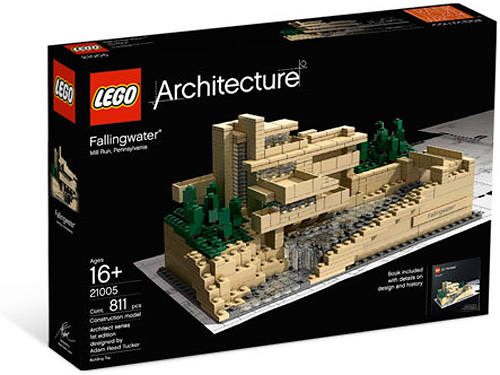 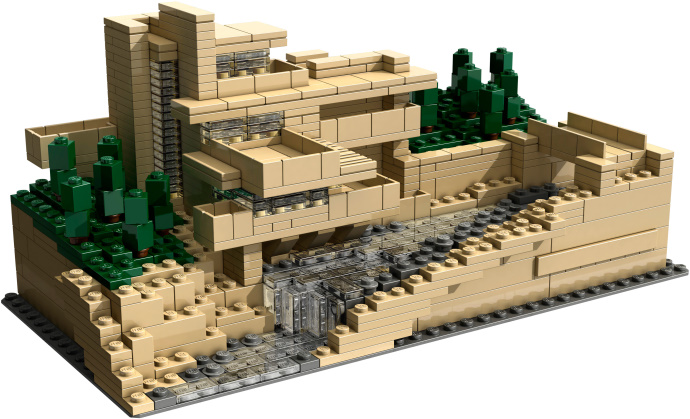 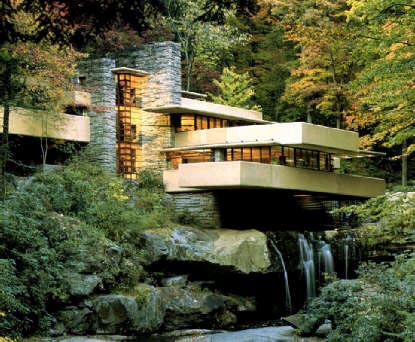 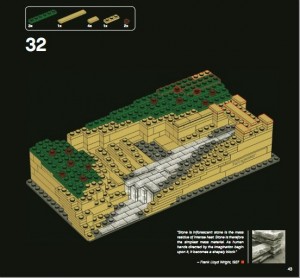