Warning: Use of undefined constant php - assumed 'php' (this will throw an Error in a future version of PHP) in /home/customer/www/thebricklife.com/public_html/wp-config.php on line 1
 Lego City Harbor – The Brick Life
Skip to content

Images of the new LEGO sets for mid-2013 have been appearing all over the net the last week, coming out from the New York Toy Fair.

While I won’t show all of the new sets, there are a number of sets that I think are simply outstanding and I couldn’t wait to upload photos to share.

I should say that I like big sets and as LEGO tends to save their bigger sets for mid-year release most of the sets I have featured below are on the larger side.

I simply can’t decide what to buy first, there are so many appealing sets.

Thanks to Brickset and FBTB for the images 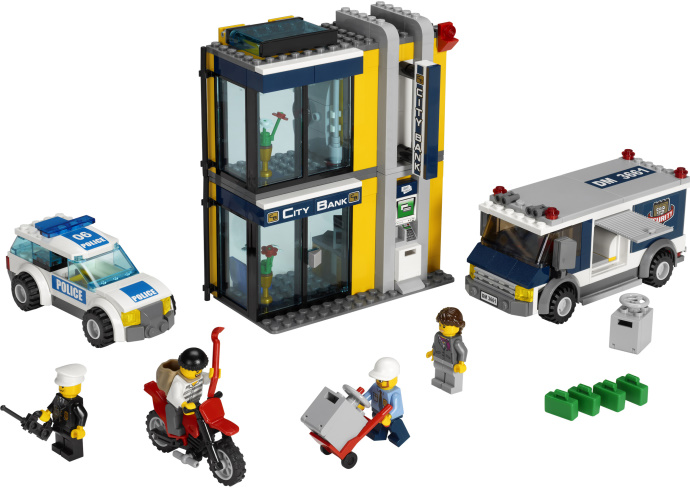 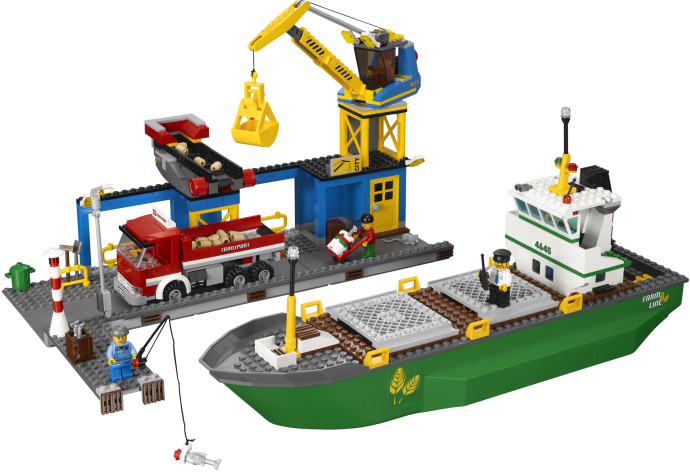