Traveller’s Tales, makers of Lego Video games like the upcoming Lego Harry Potter years 5-7 have released a “scary” promo for the new HP game just in time for Halloween.

I love the cameo from his second in command 😉

It’s obviously not the Mirror of Erised! 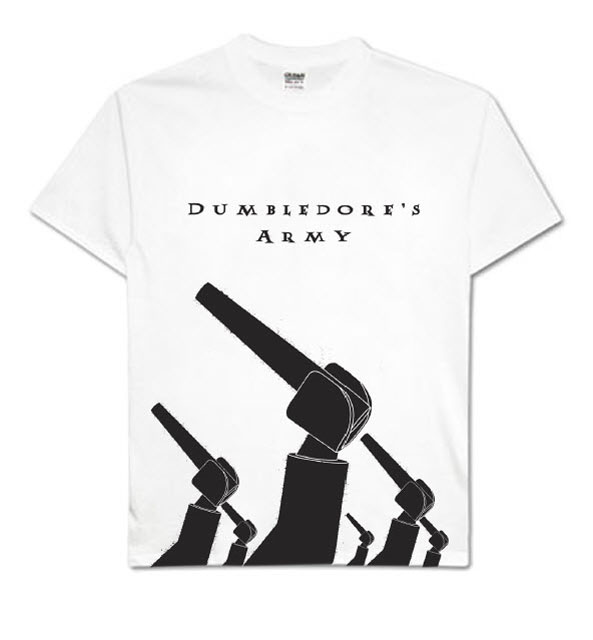 The Lego Harry Potter Years 5-7 video game is due for release on the 11th of November and to celebrate, the website GameStop is offerring a free Lego Dumbledore’s Army T Shirt if you pre-order the game through them.

The T-Shirt is pretty cool and first made an appearance at the 2011 San Diego Comic Con earlier this year. So if you coveted one then but missed out now is your chance to pick one up for free!

It is a sequel to the first, highly successful (ie addictive!) Lego Harry Potter game released in 2010, and contains scenes and characters from the last three books (or last four films); Order Of the Phoenix, Half Blood Prince and Deathly Hallows.