Warning: Use of undefined constant php - assumed 'php' (this will throw an Error in a future version of PHP) in /home/customer/www/thebricklife.com/public_html/wp-config.php on line 1
 Portfolio – The Brick Life
Skip to content 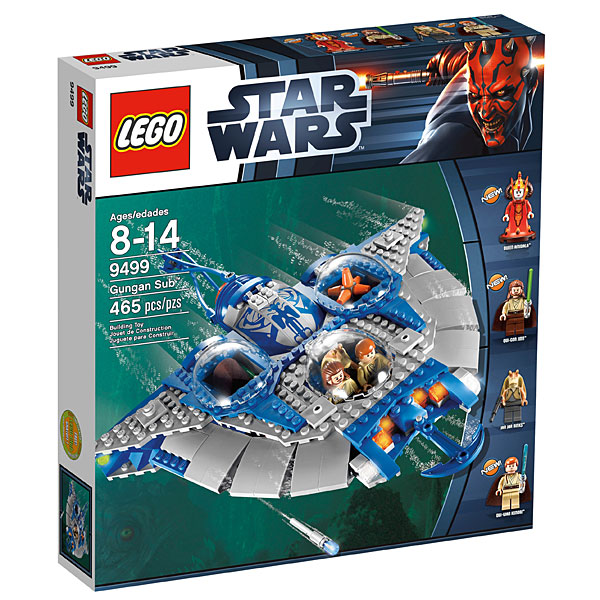 Ok, so it seems I should be writing more articles about Lego sales on the web. Like me there are many families who want to save money on Lego 🙂

The Gungan Sub is currently on sale at Amazon UK and ships worldwide.

This is a beautiful ship and comes with one of the best Lego minifigures ever created – Queen Amidala. If you are sitting on the fence about buying the set, then keep in mind it is getting a little old now and once it is gone from stores, the presence of that minifig alone will drive up sales on the secondary market.

Postage for one is reasonable but postage for two is even better – the total is about $115 AUS or roughly $57 each.

You could also check out other sets on sale while you are there:

Some great deals with quite reasonable shipping costs, so don’t miss out. 🙂 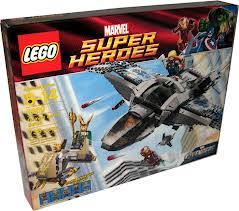 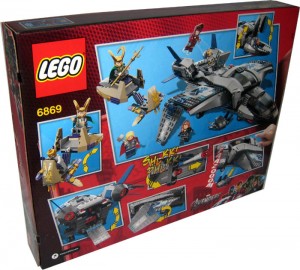