Lego animals can add life to your collection (no pun intended) and a sense of realism to Lego based natural environments and dioramas- and for a medium that is mostly plastic colored rectangular bricks, Lego can depict nature in a very effective way.

Just take a look at this great model by Matt and Anita Henry – The “train” actually works too!

But, while the surroundings and backgrounds of these environments can be created using regular bricks, it is often the addition of animals that can add the extra life to a setting – allowing it to truly feel populated and authentic rather than merely bricks of plastic.

While Lego has included animals in their sets for decades, they have often been creatures constructed from bricks rather than individual molded figures, in the same vein as minifigures. Over the last decade the company has slowly been creating more and more unique Lego animal figures, much to the delight of fans.

While horses have been around the longest (since 1984), Lego has gradually introduced more and more animals to their menagerie.

The adoption of the Farm sub-theme (part of Lego City) increased the scope of the Lego animal world as did the Prince Of Persia licence which incorporated more exotic creatures such as camels and ostriches.

With 2012 Lego City sets moving out to the forest we will also see the first Lego Bears introduced and hopefully the range will continue to grow as both kids and adult fans certainly love to feature animals in their creations.

So which land based animals have been featured in Lego sets over the years? 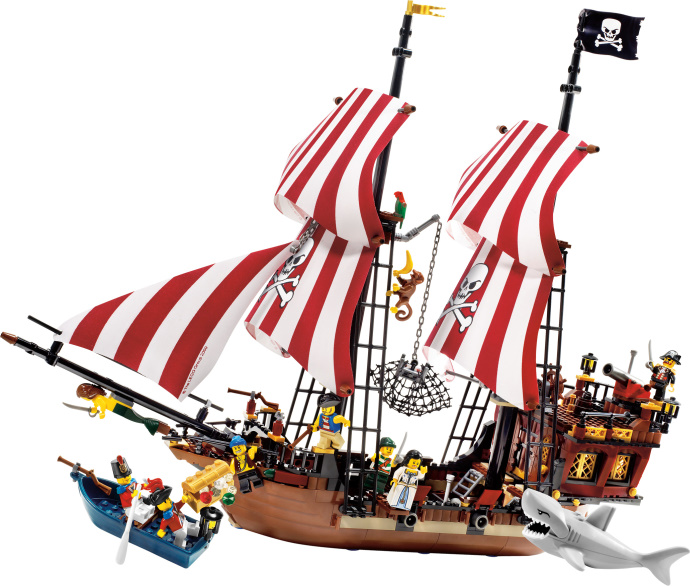 Like the land animals, the Lego marine animals have evolved over the years and recent versions often have printed features, as in the case of the shark from the Agents theme and also 2009’s Brickbeard’s Bounty.

This latest shark is also larger than other previously released sharks and can actually swallow a minifigure whole-eek! 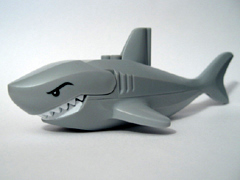 Where To Find Lego Animals

You can certainly find certain Lego sets that feature a larger percentage of animals but a more affordable way to add animals to your collection is searching for them on Bricklink or ebay.

Both these sites allow collectors and fans to purchase individual animals for very reasonable prices. We have found that Bricklink offers a greater range and better price but check both out for yourself.

Lego animals are a wonderful way to add ecological diversity to your Lego world – but I’d keep that Lego shark away from your minifigure collection, he’s wearing a worrisome grin!