Lego Creator is a theme aimed at getting more build for your buck.

Lego Creator sets generally come with detailed instructions to build one or two more models with the same pieces used to create the main model.

Only one model can be built at any one time and needs to be taken apart to create another of the models. Sets tend to contain models on a similar theme e.g. houses, flying vehicles, robots, wild animals, etc. 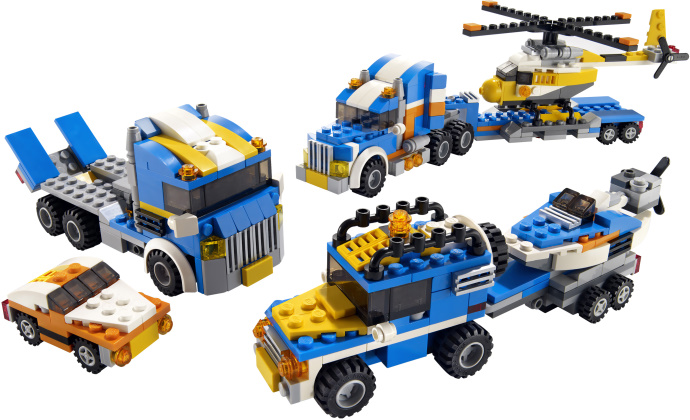 Each of the models is a well-designed and realized Lego model in it’s own right, adding to the playability of the set as a whole.

Kids can choose which model they like, build it first and then take it apart to construct the others – observing how the designs are different and how the same pieces can be arranged differently to create completely different styles.

The Lego Creator sets tend to rely on the use of basic Lego elements more than other themed/licensed sets and can also utilize more advanced building techniques.

Lego Creator sets can take the form of houses, vehicles or even animals and are a hit with parents because they provide hours of joy for kids who love to build Lego models using instructions. In 2011 some Lego Creator sets such as the Hillside House (seen below with the three model variations) started to include a Lego figure. 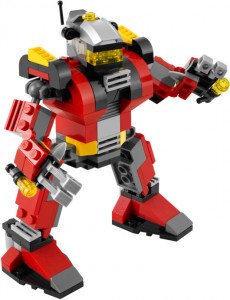 Where To Buy Lego Creator Sets

This video shows the three separate houses you can make with the Lego Creator Set 5891 Apple Tree House released in 2010.

If children show an interest in the Lego Creator theme then they may also be interested in the Lego Modular or Large Scale Models series’ which contain highly detailed buildings and are recommended for ages 14+.