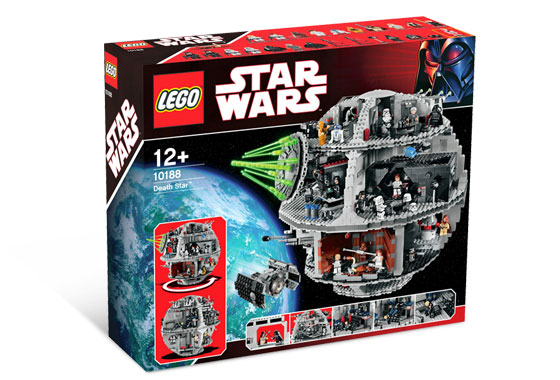 For Australian Lego fans, good deals are often hard to find but this is a deal I think I have never seen before…

Given that Toyworld stores around the country have been gearing up for their “exclusive” release of the set for a mere $699, I think this is a big deal.

While I have heard Fishpond is slow to ship, I have it from a good source that the sets are actually shipping, it might take a while to arrive as it ships from the US, but if you are prepared to wait a month or so then they do arrive. 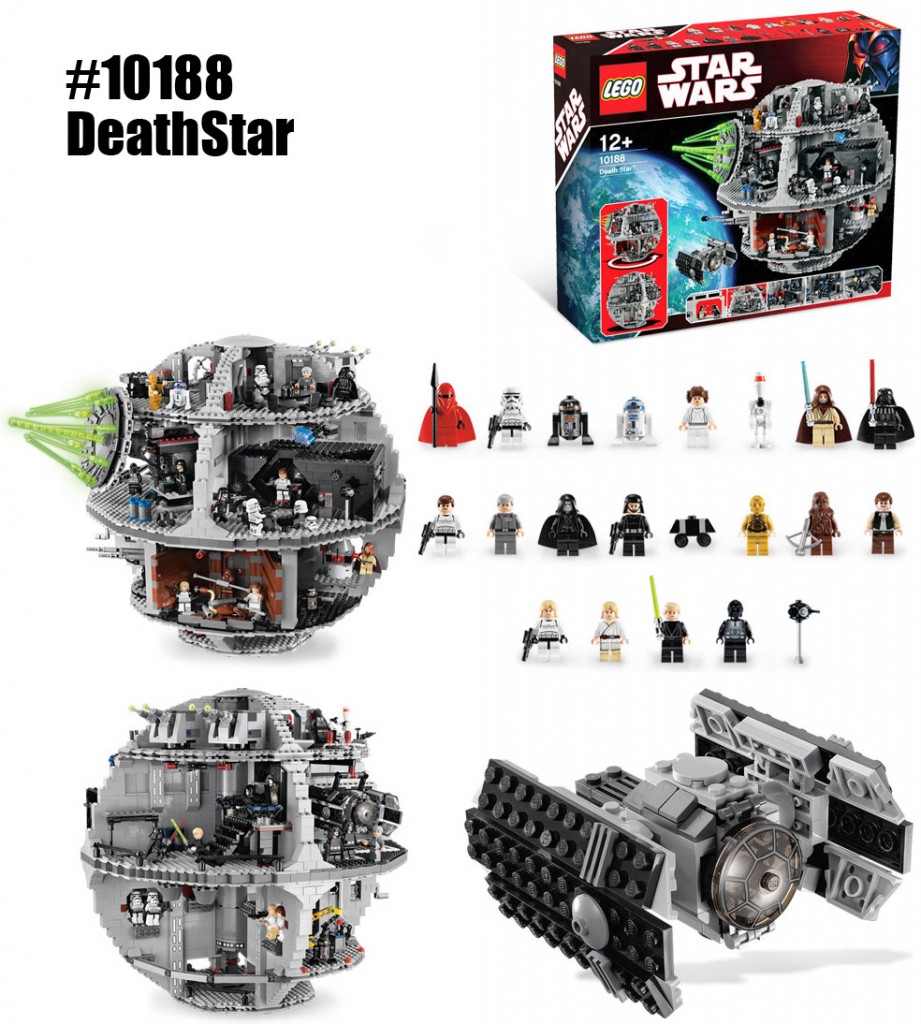 So if you are, or have ever been, on the fence about this legendary set (which I might add is three years into it’s shelf life and must come to an end soon) then I can safely say I have never seen it cheaper locally.

You would be hard pressed to get it from overseas at the same price given the sheer size of the thing – the last shipping quote I received from the US was over $100.

So what’s included? Apart from 3083 pieces and 24 minifigures…

Recreate the action and adventure of the Star Wars™ movies with the ultimate Death Star playset!

Swing across the chasm with Luke and Leia, face danger in the crushing trash compactor, and duel with Darth Vader for the fate of the galaxy!

At 3083 pieces and approximately 12 hours to build, that is a big set!

You can find the Lego Death Star for $499 with Free Shipping here at Fishpond.