LEGO Legends Of Chima is a Lego theme first released in 2013.

Chima (as it is often called) is one of Lego’s own themes, developed in-house rather than part of an existing franchise and is owned solely by The Lego Group. 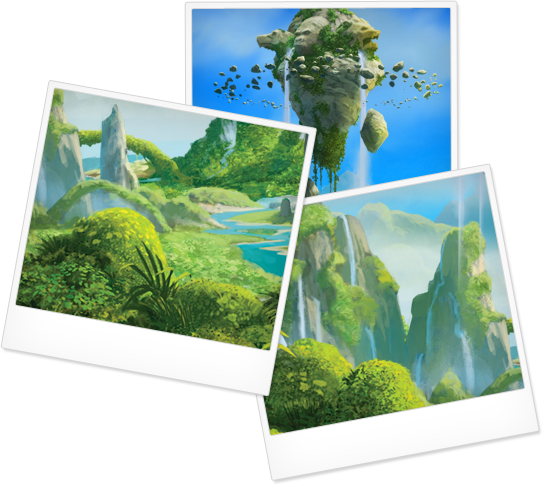 Chima is a world of natural beauty where eight tribes of anthropomorphic animals once lived in peace together; lions, crocodiles, eagles, wolves, gorillas, ravens, rhinos and bears.

Now the animals fight for control of a natural resource called CHI, a powerful element that is both a source of life and of potential destruction.

Originally there was enough of the CHI power to go around – to power both the animals themselves and their vehicles, homes and equipment. Then, a young, rogue Crocodile prince named Cragger demanded more of the CHI for his tribe and a war broke out to protect the precious resource from those who would want more than their allocated share.

The leaders of this defence are the Lion tribe, lead by Laval, a young prince. They protect the Chi from the Crocodile, Raven and Wolf tribes who seek to claim control of Chima above all else. 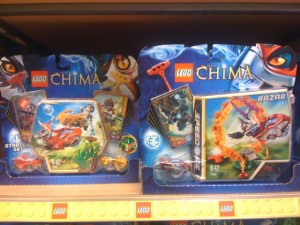 A large part of the world of Chima, and the LEGO sets themselves, are the Speedorz.

These chariot-like vehicles allow the tribes to travel swiftly through forests and canyons and are powered by wheels made from rocks collected from Chima’s Mount Cavora.

Speedorz vehicles (in LEGO form) are powered by a zip cord that is pulled quickly through the chariot’s motor mechanism. When released the vehicles speed forward and Speedorz battles often take place between characters riding inside.

Speedorz vehicles are sold separately in small packs with a character and accessories or as part of larger sets. 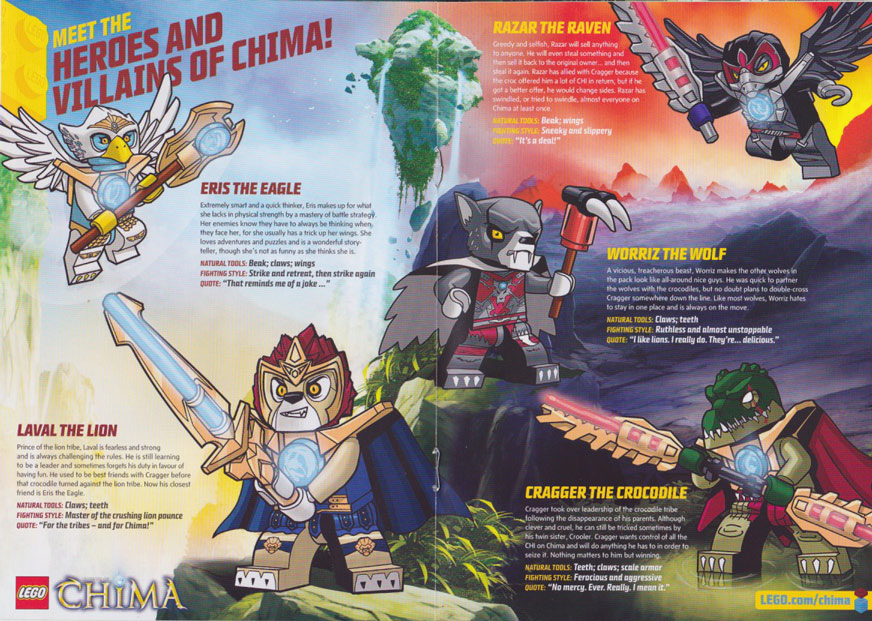 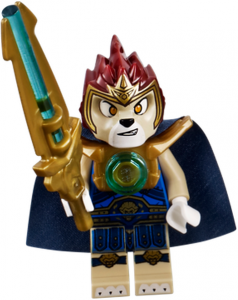 Laval is the headstrong prince of the Lion Tribe who still has a lot to learn about what it means to be a leader.

He may want others to see him as a powerful and responsible adult, but he’s still a big kid at heart. Duty doesn’t always take priority over having a good time. But what’s the harm in pulling a little prank every so often?

Like a lot of kids, he has an insatiable curiosity and a relentless flair for challenging the rules. This can be a problem since the Lions are all about following and enforcing rules.
Can Laval figure this out and become the great warrior and leader his tribe expects of him?
Eris – Eagle Tribe 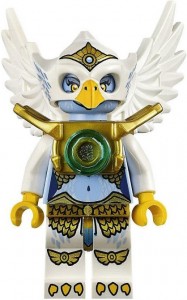 While many Eagle Tribe members can be a bit “airheaded,” Eris is always extremely focused and quick-witted, which is probably why she spends more time with the earth-bound creatures (like Laval) than those who live in the clouds.
She loves adventures and puzzles, and can spin a yarn like no other creature. She is also an extremely strategic fighter.
What she lacks in strength she makes up for with smarts. You have to fight Eris with both your body AND your mind because she always has a trick or two up her wings.
She’s never mean-spirited… unless provoked. Typically, she’s the first to lend a hand, and the last to leave a friend in need.
You can always count on Eris. Just don’t let her corner you and tell you jokes – a lot of them aren’t as funny as she thinks they are.
Cragger – Crocodile Prince 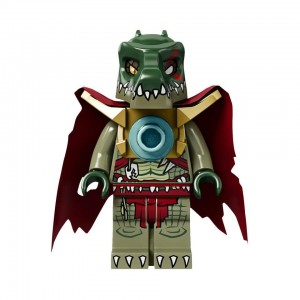 Cragger was always an extremely-competitive kid. He lived for the rush of victory. Laval actually liked that about him when they first met, and the two became best friends at a very young age. At the time, both cared only about adventure, fun, and the occasional prank.
Cragger challenged Laval’s Lion sense of propriety, and Laval had a way of getting Cragger to laugh at himself – no small feat given Cragger’s oversized ego. But everything changed when Cragger had his first taste of Chi. There are strict rules about how old one must be to use Chi, and Cragger was far too young to handle its awesome power.
For Cragger, Chi gave him that sense of ultimate power he had always been seeking. He never completely recovered from the experience.
This was the beginning of the end for Laval and Cragger, as well as Chima’s thousand-year Age of Peace.
Razar – Raven Tribe 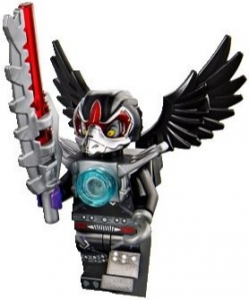 A self-centered opportunist, Razar never does ANYTHING that doesn’t somehow benefit Razar. Be suspicious if he ever appears “generous” because he’s almost certainly working some kind of angle.
At least he’s predictable – he will always do the most greedy and selfish thing possible. He has allied himself with Cragger not because of any philosophical sympathies, but because he saw it as the most profitable path to take. Every conflict has its spoils, and Razar has his eyes on snatching up as many of them as possible.
Besides, Laval is too much of a “goody two-paws” for him. Will Razar ever see the error of his ways? It depends – is there any money in it? If so… maybe.
Razar is a pure mercenary who will fight for the highest bidder… and then steal all their weapons when they’re not looking.
Worriz – Wolf Tribe

Wolves are pack animals who live in such close quarters that they share a kind of hive mind. Group decisions are usually arrived at easily and unanimously, so there is no real need for leaders.
However, the wolves’ transitory nature and traveling battle caravans often bring them into contact (and conflict) with other creatures, so someone in the tribe has to handle negotiations with “the others” (as all nonwolves are known).
Worriz was given this role because he was considered “the most personable.” In reality, he is a vicious, ruthless backstabber. His only saving grace is that he is able to disguise his true nature long enough to fool the other creatures.
He can even occasionally fake a bit of “charm” when needed. He is the closest thing the merciless wolves have to a “statesman,” but that’s not saying much.

We will update this LEGO Legends Of Chima page as more information is released.