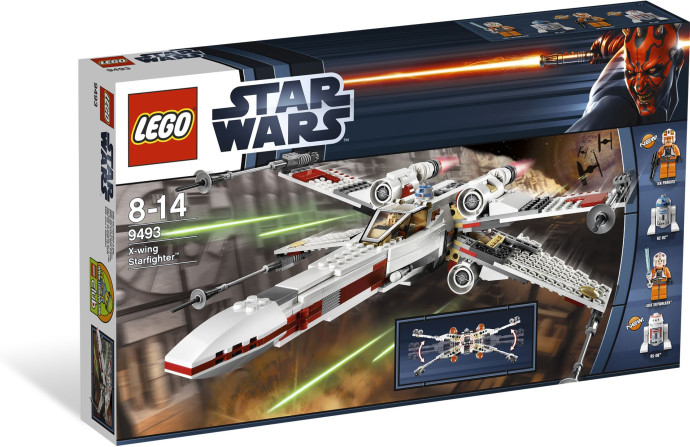 The Lego Mindstorms Kit (8547) is on sale at Amazon.co.uk for a great deal at the moment but act fast as these kind of deals tend to go quickly.

For overseas markets like Australia, New Zealand, Canada, Singapore and more, you pay 16% less as the VAT Tax is taken off at checkout.

All up this brings the purchase cost of one set down to approximately $275 Australian, shipped via Priority mail.

If you purchase more sets (of any type), just a few pounds are added on for extra shipping – which makes it a great deal if you are after more Lego, Books or Blu Ray, DVDs.

Check out the Lego Mindstorms deal here– but be quick!