Lego Harry Potter has been one of the most popular themes of the last few years but with the end of the books and movies, it is possible that  the 2011 sets will be the last we shall see of The Boy That Lived in brick form.

Nevertheless his spirit lives on and I know my kids (who are incidentally home sick today and listening to the Harry Potter Audio Books – Stephen Fry version 🙂 ) can never have enough of Harry, Ron and Hermione’s adventures.

The latest treasure from the archives of Lego Club Magazine is an activity sheet where children have to find all their favorite Lego Harry Potter characters who are pictured hiding in the Hogwarts Castle Lego set 4842.

Apparently Mrs Norris the cat is missing and everybody has gone off to look for her (“Accio Mrs Norris” anyone?) and subsequently gotten lost themselves.

Lego sets used in this activity sheet are:

The sheet was scanned from the Lego Club Magazine Issue 3 2012. Check out the sheets below and see how many of the figures you can find.

(Click on the thumbnails below, “Right-Click” and Open Image in New Tab to see the full sized images): 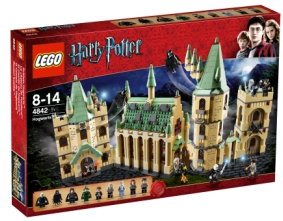 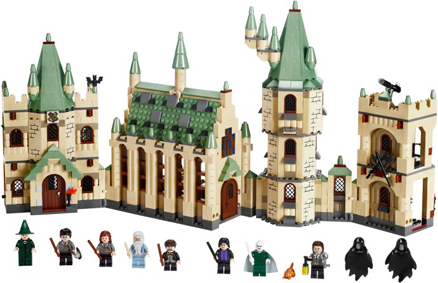 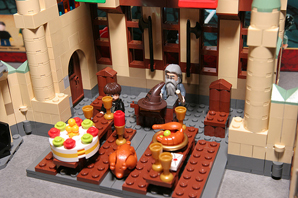