The Lego Youtube Channel has released a wonderful new video about the design and development of the Lego Lord Of the Rings Minifigures for 2012.

Lego designer Djordje Djordjevic, walks us through all the figures available including the Fellowship, Gollum, the nine riders and the Uruk Hai.

The video is eight minutes long and gives fans a wonderful insight into how much care was take in representing the characters in Lego form.

I think most of us agree they have done an outstanding job and the figures are true highlights of these timeless sets. 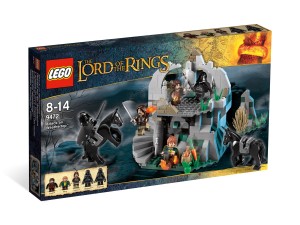 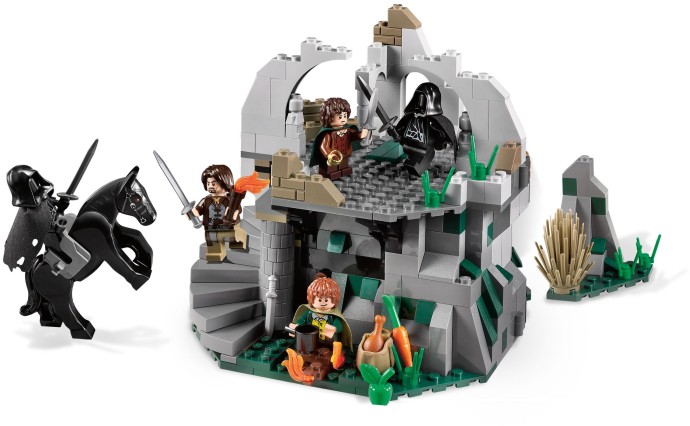