Warning: Use of undefined constant php - assumed 'php' (this will throw an Error in a future version of PHP) in /home/customer/www/thebricklife.com/public_html/wp-config.php on line 1
 Harry Potter Lego – The Brick Life
Skip to content

Alice Finch, a Lego Harry Potter fan, has created the ultimate Hogwarts castle out of 400,000 Lego bricks. Taking over 12 months to build it was a labor of love and as a fan of both Lego and The Boy Who Lived I am so glad she made the investment.

The castle is huge and highly detailed, containing everything from the Dining Hall to the Chamber of Secrets and numerous classrooms, all populated by the students of Hogwarts and various moments from the films and books.

Alice on the project:

“Welcome to Hogwarts School of Witchcraft and Wizardry. This version of Hogwarts is made of about 400,000 bricks and took 12 months to build. It is designed to be architecturally accurate and completely playable. It breaks into sections that pack into 35 large flat boxes or shelves.”

Click on the image below to embiggen (it is huge!) You can check out the castle in intricate detail on Alice’s Flickr page – it is certainly an inspiring project for Lego fans, young and old. 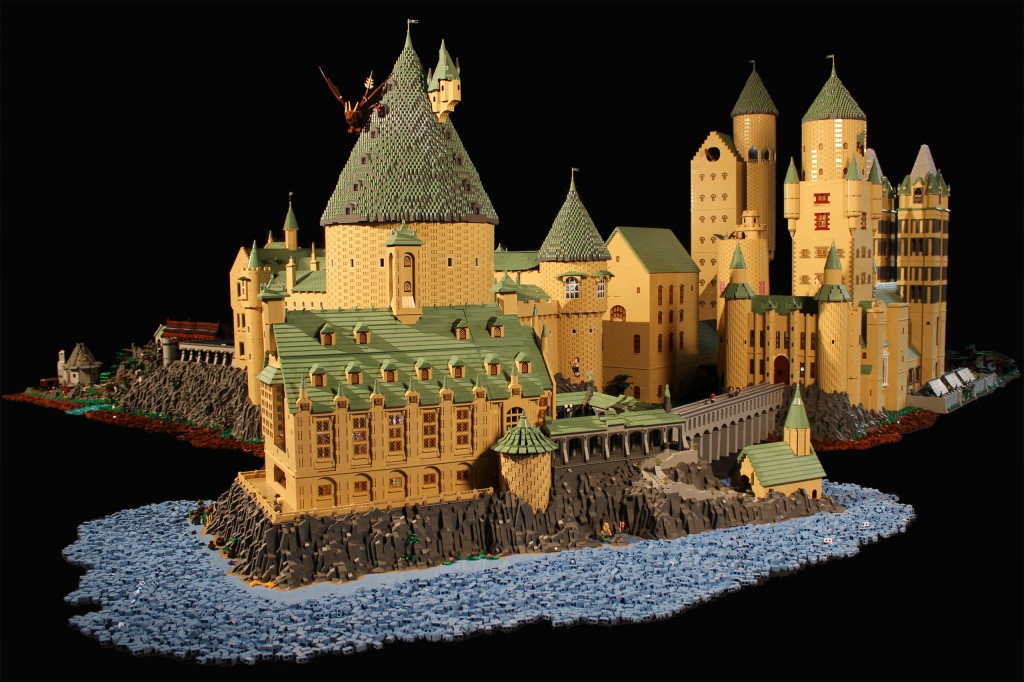 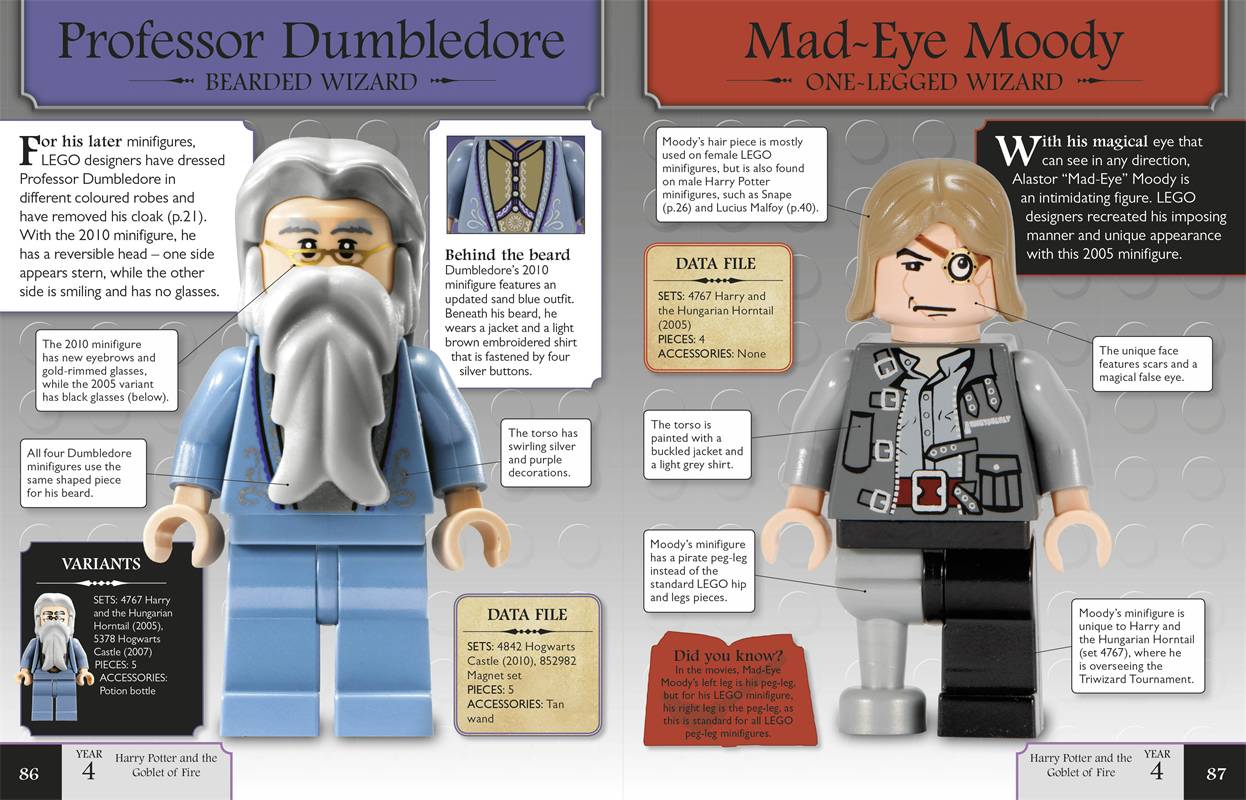 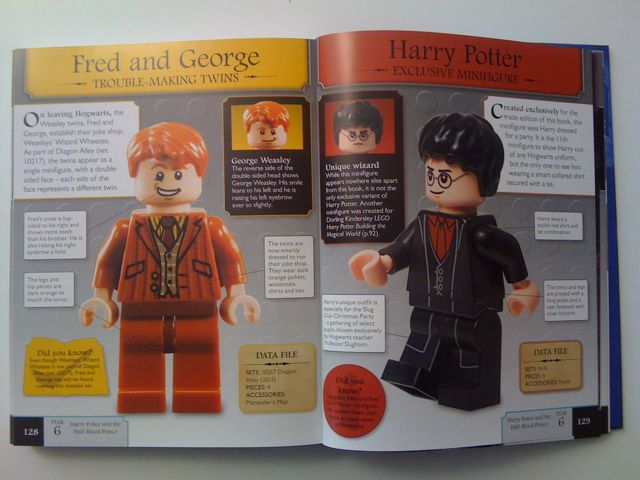 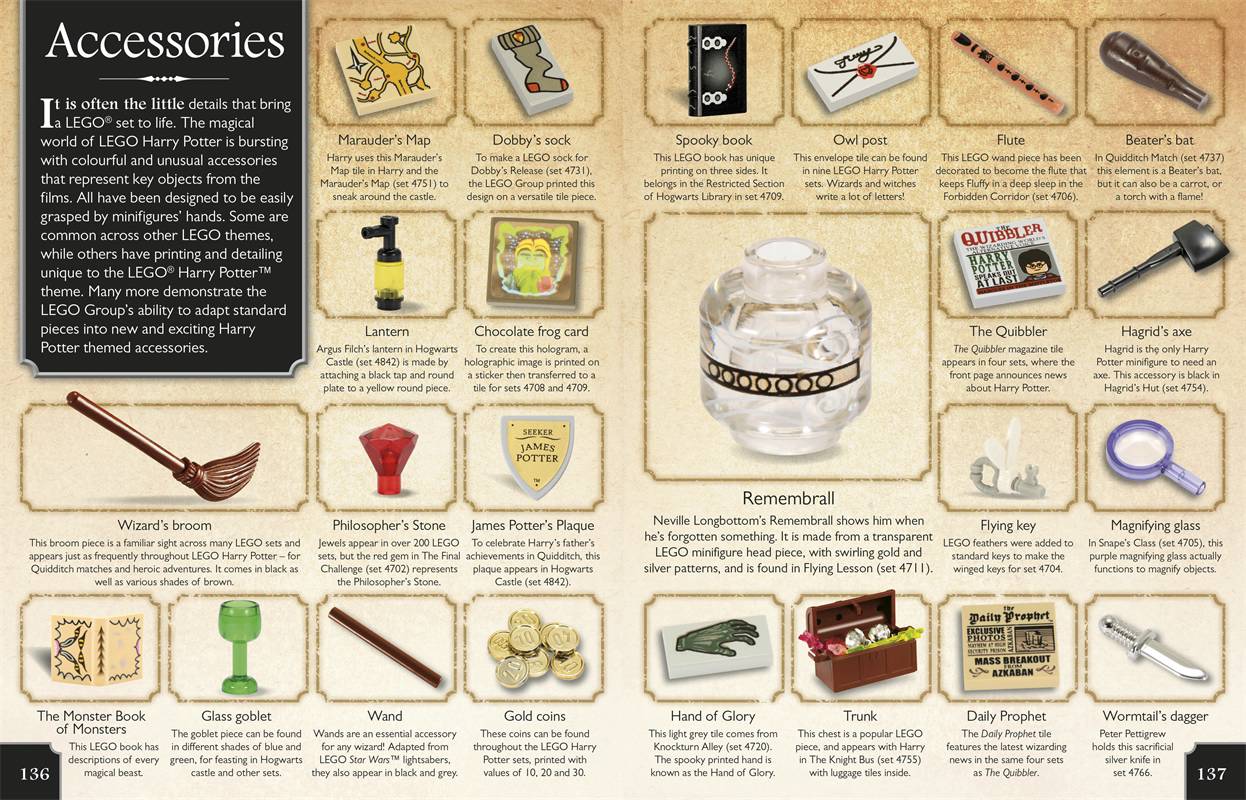 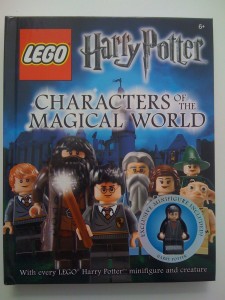