Warning: Use of undefined constant php - assumed 'php' (this will throw an Error in a future version of PHP) in /home/customer/www/thebricklife.com/public_html/wp-config.php on line 1
 Lego MOC (My Own Creations) – The Brick Life
Skip to content

If this Lego Rivendell is not the best Lego Diorama ever, it is certainly up there with the best.

Created by Blake Baer and Jack Bittner over on Eurobricks for Brickfair VA 2012 it recreates the iconic location from The Hobbit and Lord of the Rings in all it’s beauty.

As anyone who has worked with these mysterious square bricks to create a natural setting will know, it ain’t a walk in the park. Blake and Jack have managed to overcome the “plastic squareness” of Lego to capture the essence of this Art Nouveau inspired environment and the amount of attention to detail is both inspiring and, I have to say, slightly intimidating!

Two things I must add:

My only concern?
The photos are simply not big enough!
My major brain drain?
These two guys are only 16!!!!!

You can check out more on Blake’s Flickr page, his post on Eurobricks, their video or the video below: 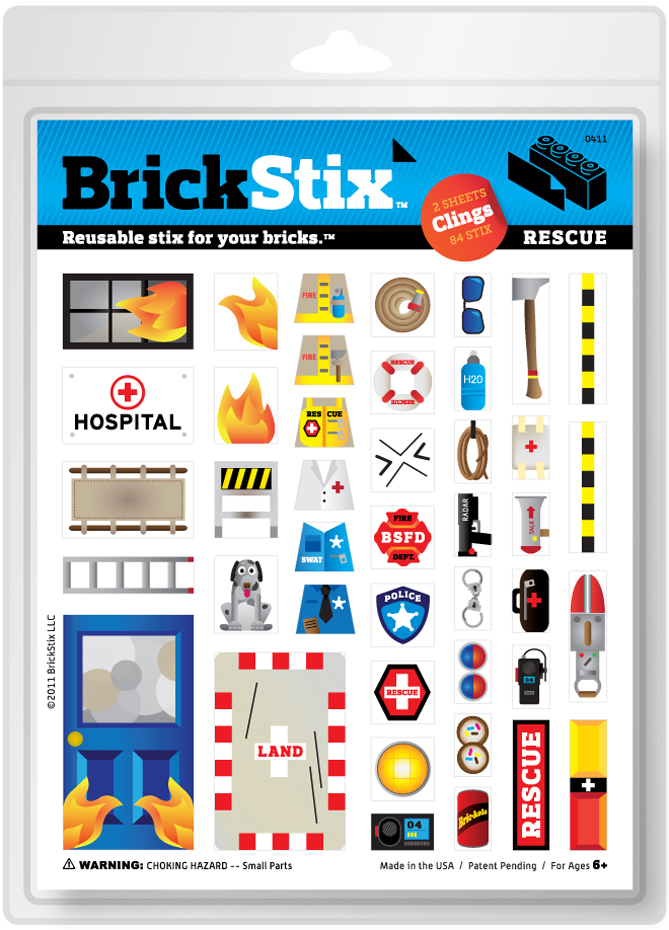 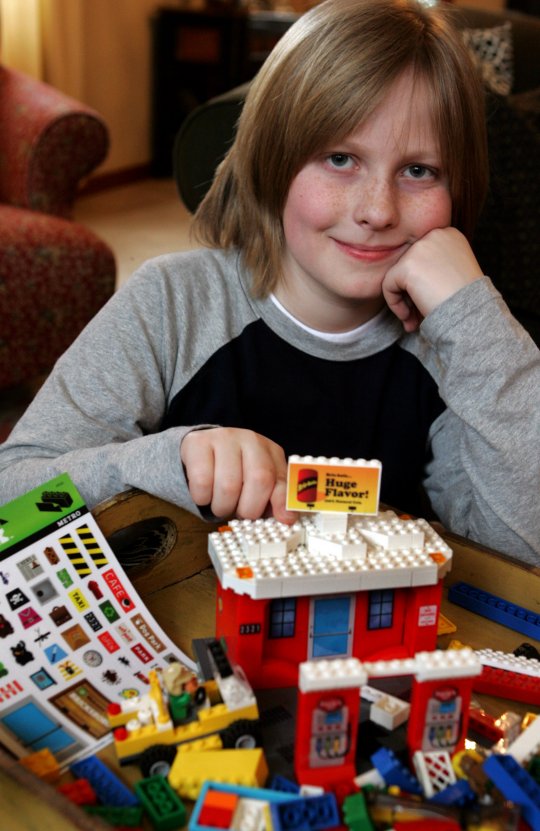