Warning: Use of undefined constant php - assumed 'php' (this will throw an Error in a future version of PHP) in /home/customer/www/thebricklife.com/public_html/wp-config.php on line 1
 Pirates Of The Caribbean Lego – The Brick Life
Skip to content 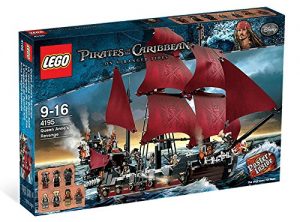 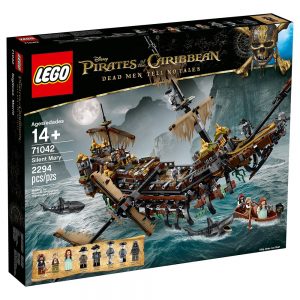 Pirates Of the Caribbean Lego Sets are hugely popular and yet another big Disney franchise to get the Lego brick treatment.

The Pirates Of the Caribbean franchise has been extremely popular in cinemas, largely due to the (largely) bloodless adventure and sharp-witted humor of the films and the standout character of Jack Sparrow as played by Johnny Depp.

The Pirates Of the Caribbean Lego sets come from all four movies, and the accompanying video game, also based on all four films, retains the comical atmosphere of previous Lego releases.

Pirates Of the Caribbean Lego Game

Pirates Of the Caribbean Lego Sets 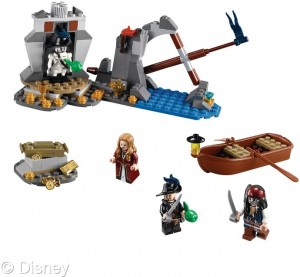 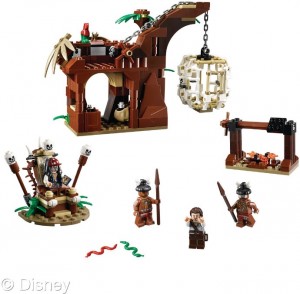 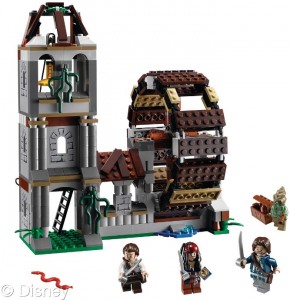 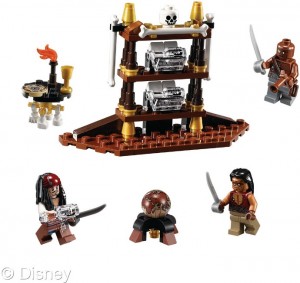 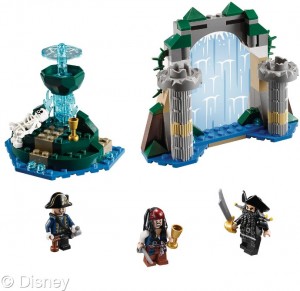 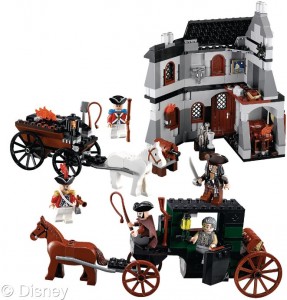 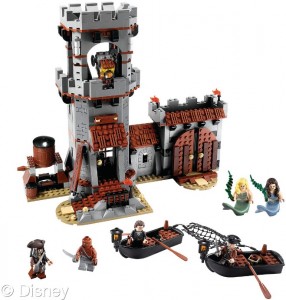 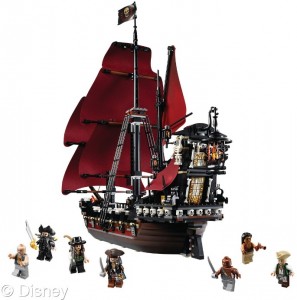