Warning: Use of undefined constant php - assumed 'php' (this will throw an Error in a future version of PHP) in /home/customer/www/thebricklife.com/public_html/wp-config.php on line 1
 The Lego Group – Page 2 – The Brick Life
Skip to content 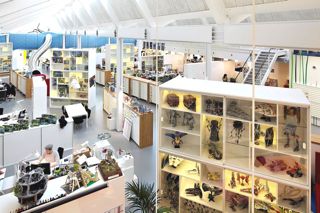 If you thought you had every reason to be jealous of Lego Designers, you know those wonderful people who get paid real money to work with Lego, well now there is another one to add to your list.

Here are some photographs of the LEGO PMD (Product & Marketing Development) Centre, as designed by Danish architects Rosan Bosch and Rune Fjord and based at Lego HQ in Billund, Denmark.

Inspired by the toy that they in turn inspire, the office is meant to encourage a playful mindset in members of the Lego Design team. Complete with slides, foosball (football) table, “clouds” and so much more the office is every Lego fan’s ideal home/work environment.

I have particular respect for how clean it is!

Considering how much Lego lies around our houses on any given day I wonder if they spent a few days cleaning up the space to take these photos and then let it all “go back to normal” afterwards. But seriously, I’m sure there is someone who’s job it is to pick up the Lego once the designers have finished “working” and then catalogue it away in those beautiful looking archive drawers according to size/color/shape.

Hmm, I think I’ve invented a new job for myself, “Lego Librarian” (I’m qualified you know).

Honestly some of the photos made my heart stop so I’m just going to stop talking and let the images speak for themselves. 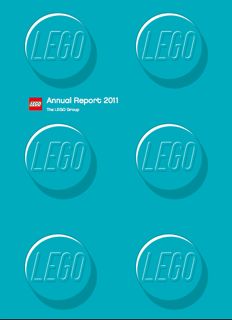