Lego Superheroes 2012 must be the year’s most anticipated Lego theme.

Building on their previous licences for DC’s Batman characters, Lego is not only incorporating the rest of the DC Universe into the Lego Super Heroes theme but also bringing the Marvel Universe in for good measure.

And if you know anything about mainstream comics, getting the two biggest superhero publishing companies in the same room for anything is a major coup!

Lets take a look at the Lego Superhero sets for 2012.

Lego Superheroes 2012 starts off with a small wave of DC Universe releases in April 2012. The sets in this wave are mostly reissues – updates of sets released in 2006-2007.

The Batcave, Batmobile, Batwing and the Catcycle have all been featured in sets before although the 2012 versions feature newly designed vehicles and minfigures.

The major new release in this initial wave is the Superman Vs Lex Luthor set which contains the first release of both Superman and Wonder Woman minifigures.

As Batman, Superman and Wonder Woman are the big hitters (known as the The Trinity) in the DC Universe it makes sense they be the first of the super hero minifigures to be released.

All sets feature a comic book inside the box which is a wonderful way to enhance the set’s playability as well as get kids in touch with the roots of the characters and stories.

We will update this page as more Lego Super Heroes 2012 sets are revealed.

Some Other Articles About Lego Superheroes 2012 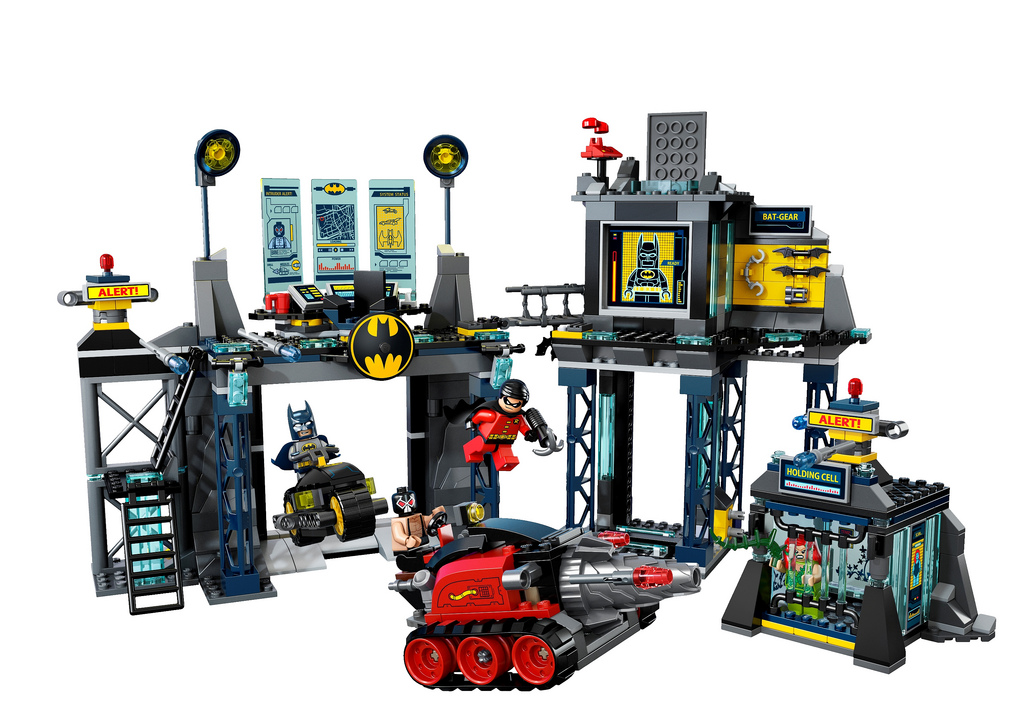