Warning: Use of undefined constant php - assumed 'php' (this will throw an Error in a future version of PHP) in /home/customer/www/thebricklife.com/public_html/wp-config.php on line 1
 Lego Ninjago – Page 2 – The Brick Life
Skip to content 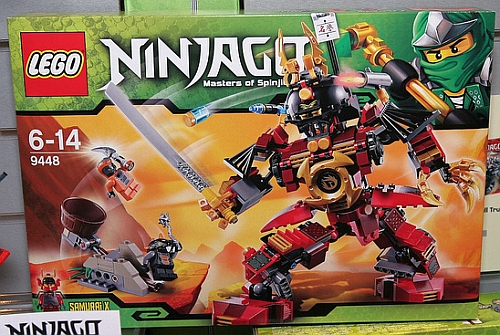 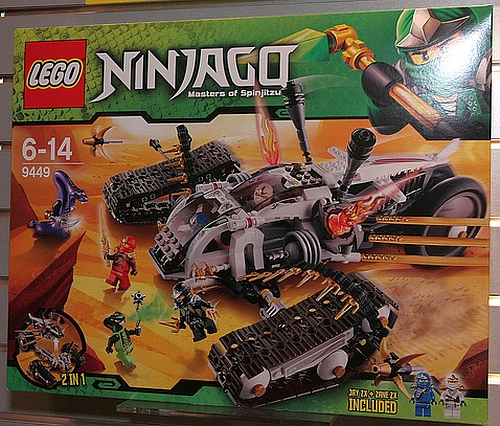 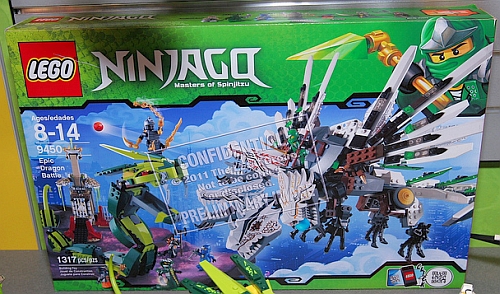 Ninjago Rise of the Snakes is a cartoon that continues the story of Sensei Wu and his four Ninja apprentices – Jay, Cole, Kai and Zane.

Rise Of the Snakes is a sequel to the original Cartoon Network Ninjago animated series – Masters Of Spinjitzu. While the first season drew from characters and situations from the first wave of Lego Ninjago sets, the second season is inspired by the sets from the second wave of sets released in 2012.

In these sets (identified by their green packaging) and in the cartoon, the major antagonists are different races of human-like snakes.

Ninjago Rise of the Snakes

The episodes in Ninjago Rise of the Snakes originally aired on the Cartoon Network in early 2012.

The synopsises below contain spoilers so read with caution!

Ninjago Rise of the Snakes Books

If your kids love the Lego Ninjago series there are a number of ways you can encourage and grow their interest.

Of course there are the Ninjago 2012 Lego sets but there are also a number of comics, readers and activity books that have been created around the Ninjago world.

While there are a number of books available presently, most of the titles that deal with the battle with the snakes will be released in May, including a reading book for ages 4+ called Rise Of the Snakes and a comic called Rise of the Serpentine.

There is already a good selection of Lego Ninjago reading books for all levels and you can find the full range at Amazon.com or Amazon.co.uk

Ninjago Rise of the Snakes Videos

If you missed the TV broadcast, Ninjago Rise of the Snakes is on youtube (unofficially) but the quality is not great.

You can watch the trailer in better quality below but, rest assured, when the DVD is announced I will let you know 🙂

The Ninjago Rise of the Snakes season will be followed by at least two additional cartoon seasons, most likely not dealing with snakes.