Warning: Use of undefined constant php - assumed 'php' (this will throw an Error in a future version of PHP) in /home/customer/www/thebricklife.com/public_html/wp-config.php on line 1
 Lego Star Wars Sets 2013 Summer – The Brick Life
Skip to content 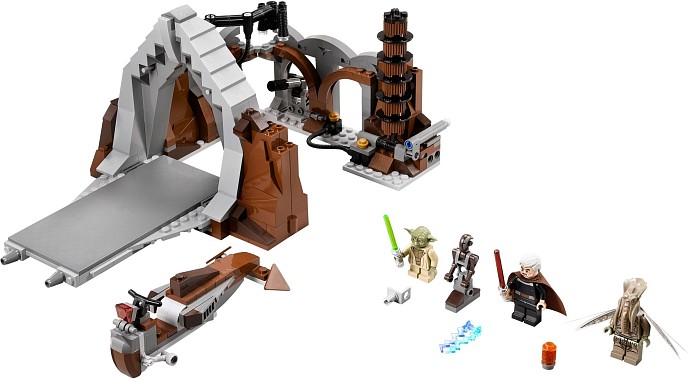 The mid-year Lego Star Wars Sets 2013 are simply fantastic, a wave of must have models for any Lego fan who just happens to be a fan of Star Wars as well – I believe there are a few of us around…

I am completely objective (not) when I say I haven’t been this excited about a wave of set releases, or more afraid for my savings, than I am about the range of sets becoming available in the middle of 2013.

Lego does have a tendency to save all their big releases for the middle of the year, the US Summer, and I am guessing this has to do with making sure there is enough product for anyone who wants it in the lead up to Christmas. This year there are no less than four big Star Wars Lego sets being released in the mid-year wave, three of which are remakes of highly popular sets.

As you can see there are a number of large sets 🙂

Given each set will retail for around $100 US or $150- $200 AUS, if you have been eagerly awaiting remakes of the AT-TE, Republic Gunship or Jabba’s Sail Barge, you are in for an expensive few months! Hopefully, like most Star Wars sets, these will stick around for at least a year and some sales will make them more attainable.

We will be previewing each of the new Lego Star Wars Sets 2013 Mid Year Summer sets over the next week or so, giving each model it’s time to shine in the sun. Make sure you sign up for the newsletter to keep up to date with our latest news.